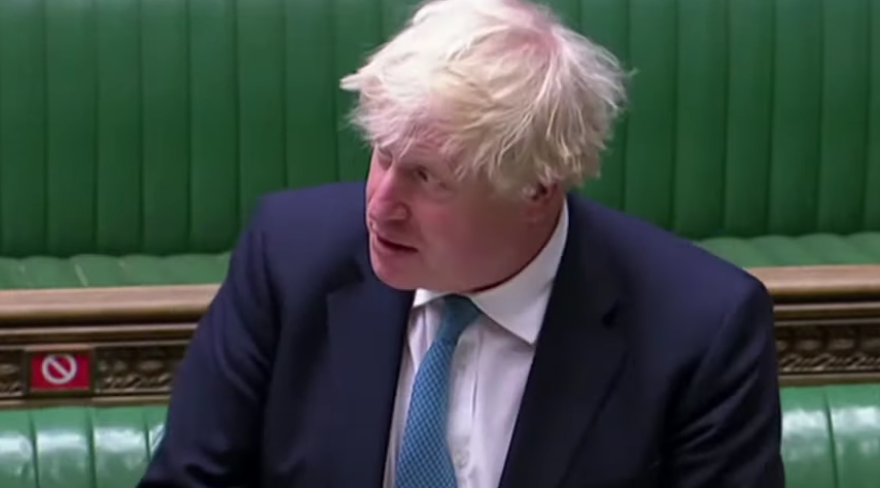 Under Boris Johnson the Tory poll lead seems untouchable. Untroubled by queues for petrol, supply chain issues, inflation increases, regular scandals, foreign policy mishaps, the list of things which sunk previous governments but barely scratches this one goes on and on. Many people conclude, quite reasonably, that Johnson is central to this appeal and under him the Tories are strong favourites to win another majority at the next election.