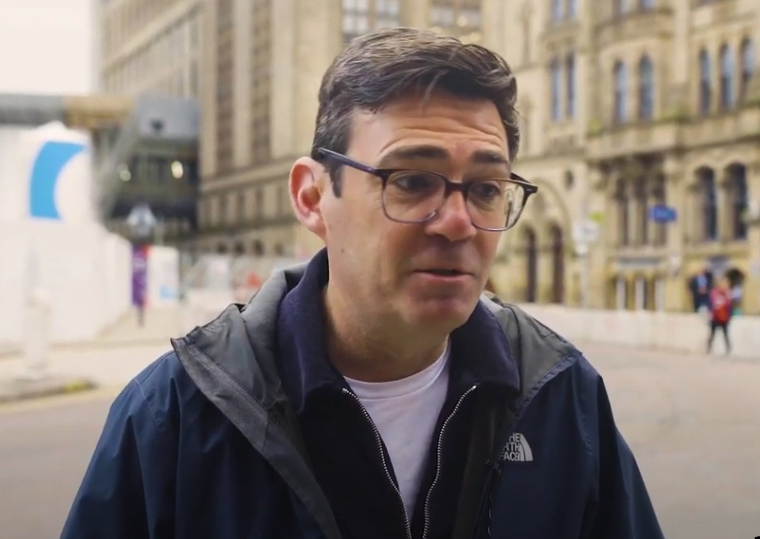 It is madness that someone who is not even an MP should be favourite for next LAB leader – politicalbetting.com

I find it quite remarkable that ex-LAB MP and now Mayor of Gtr Manchester should still be the betting favourite to succeed. Starmer. For a requirement of the job is being an MP and it is not quite clear how Burnham would do that.