The Fall of The West – politicalbetting.com 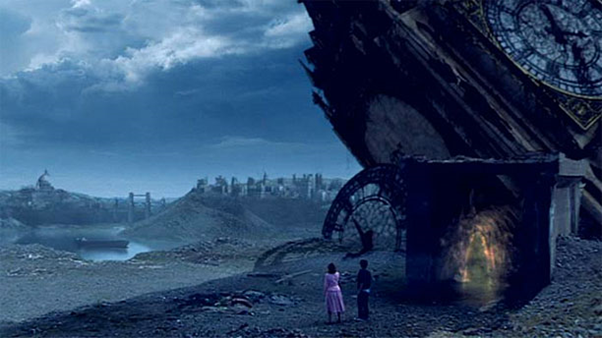 The Fall of The West – politicalbetting.com

I sometimes wonder if Francis Fukuyama regrets his 1992 book ‘The End of History’, written in the heady aftermath of the Cold War. It is commonly believed to have argued that mankind’s ideological evolution had ended, and the universalisation of liberal democracy was its endpoint. In truth, this does him a disservice: he framed his original essay as a question, not a statement, and was careful to say that totalitarian “events” could still happen in future but democracy would become more prevalent as time went on. He has since updated his thesis with a warning that the failure to provide the substance of what people want could undermine democracy, as well as “political decay” within Western nations with corruption and crony capitalism.