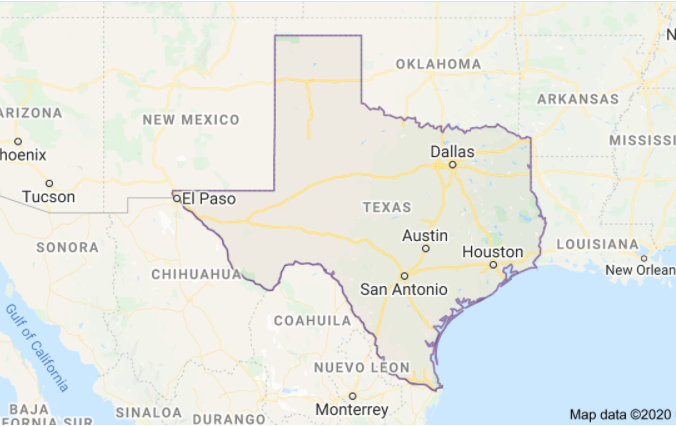 By far the biggest and most intensive state election battle is going on in Texas where polls currently have Trump leading by just over 1%.