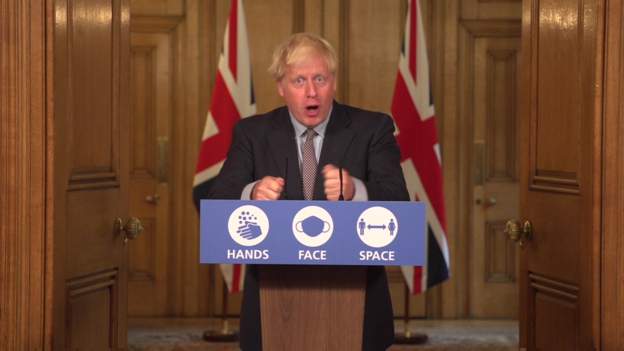 Michael Douglas’s defining performance remains his leading role in Falling Down. He plays the part of a man who, when his car gets stuck in an unending traffic jam, steps out on foot and strikes against the annoyances and dangers of everyday life in a way that audiences would have dreamt of but never have dared.