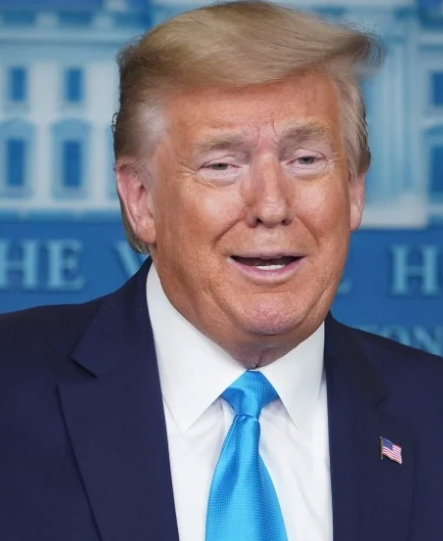 This from the Sunday Telegraph