With four days to go the Republicans edge back into the lead – politicalbetting.com 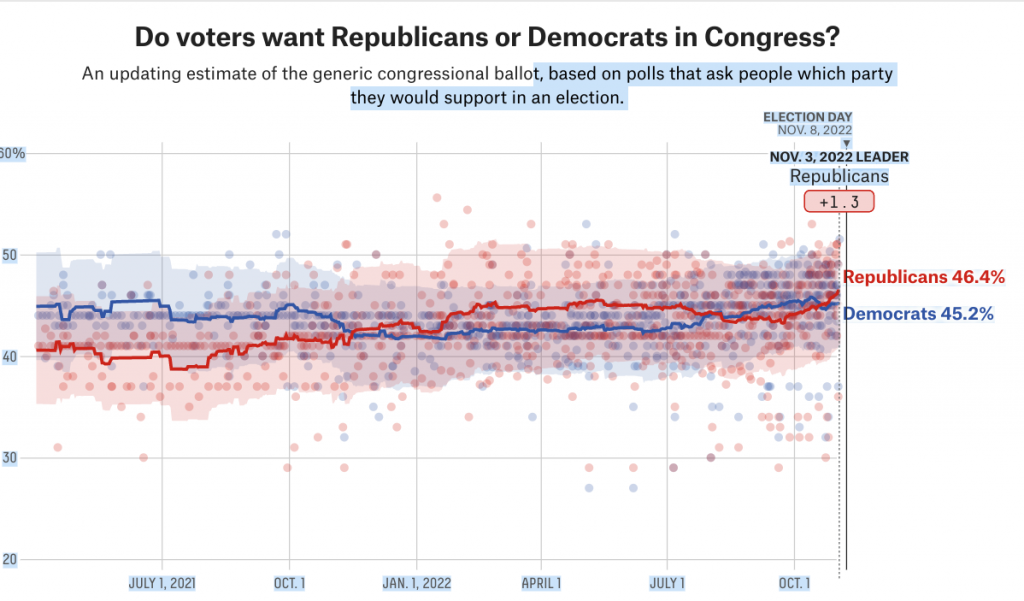 With four days to go the Republicans edge back into the lead – politicalbetting.com

We are just 4 days off the November 8th Midterm elections in the United States when the Democrats will be defending their majority in the House of Representatives and hoping to maintain the edge in the Senate. There are also hundreds of state and local contests taking place.