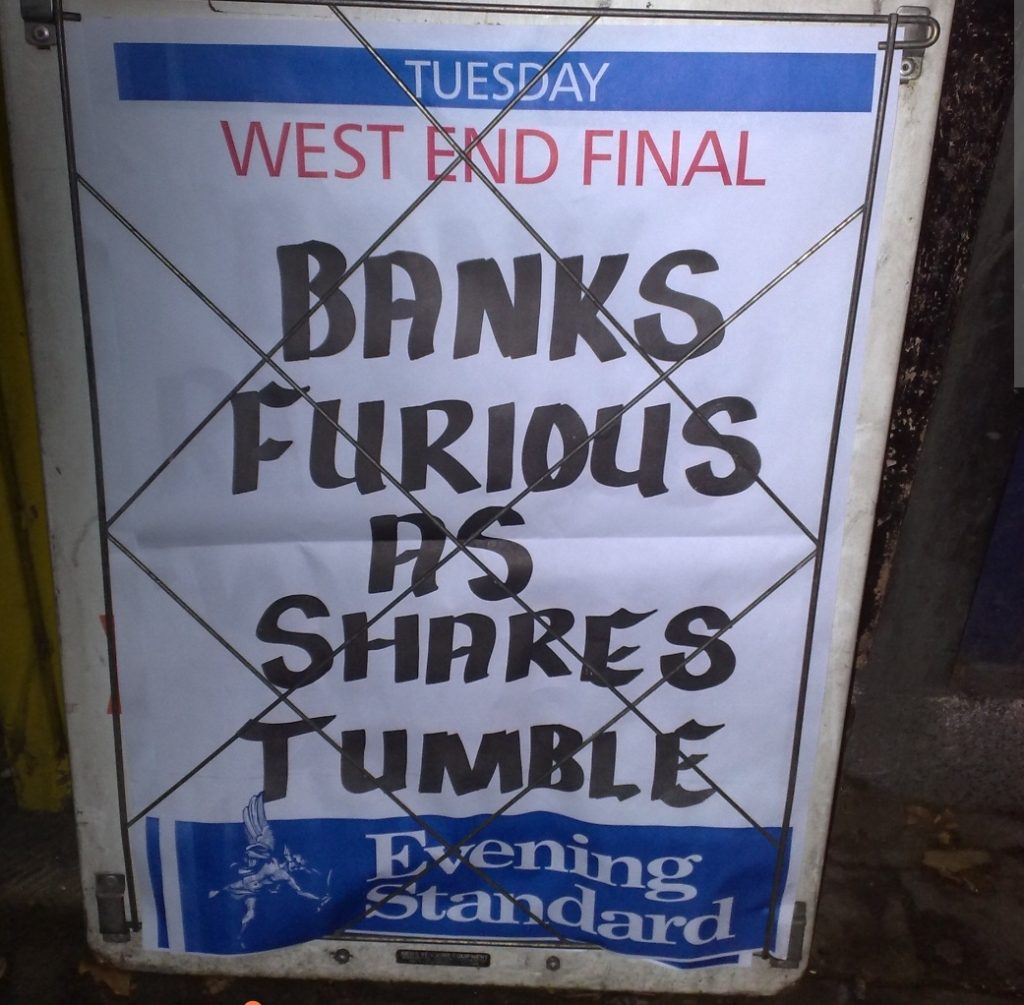 What is happening in the financial markets now is as dangerous as what happened in October 2008. Unlike then, this does not relate to one or two failing institutions (though that is a crude summary of what happened). Rather, it is two-fold: on the financial side, the issue of government borrowing, how it is to be paid for and how a path back to some sort of fiscal stability to lay the foundations for growth are to be achieved. Politically, it is whether Britain’s governing and regulatory institutions have the authority to cope.