Is the Daily Mail turning on Truss? – politicalbetting.com 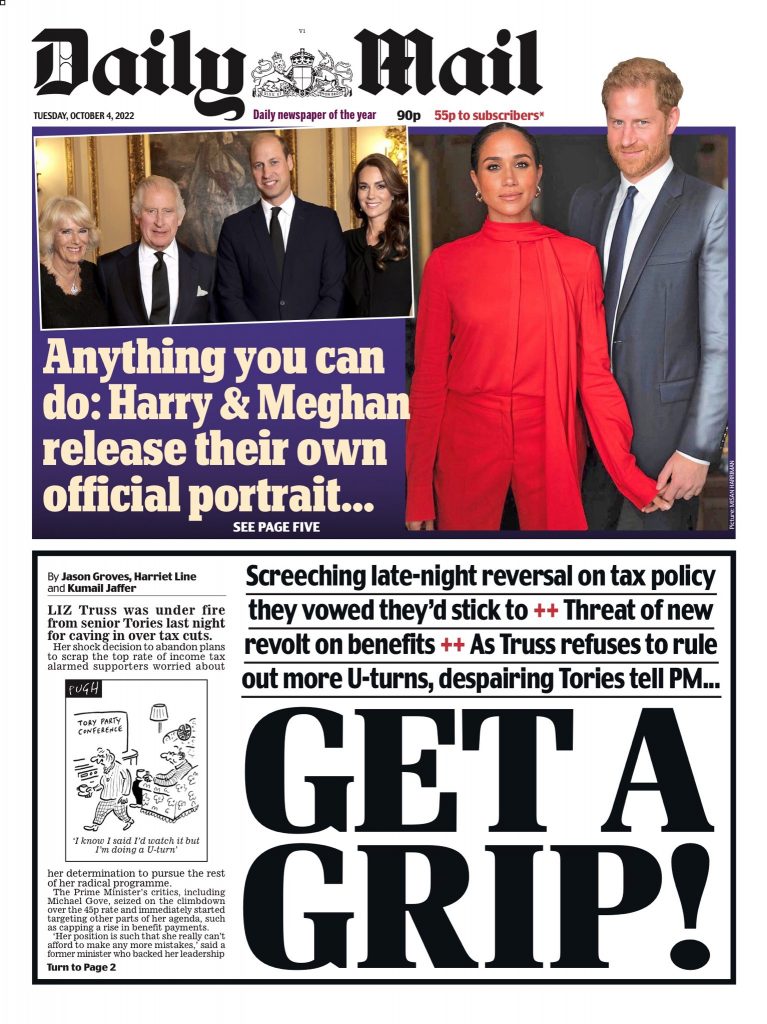 Is the Daily Mail turning on Truss? – politicalbetting.com

It is very unusual for the Daily Mail to be anything other than totally supportive of the Tories whoever is the leader so today’s front page comes as something as a surprise. That it should be so critical is almost unprecedented. But then so are 30%+ poll leads for Labour.