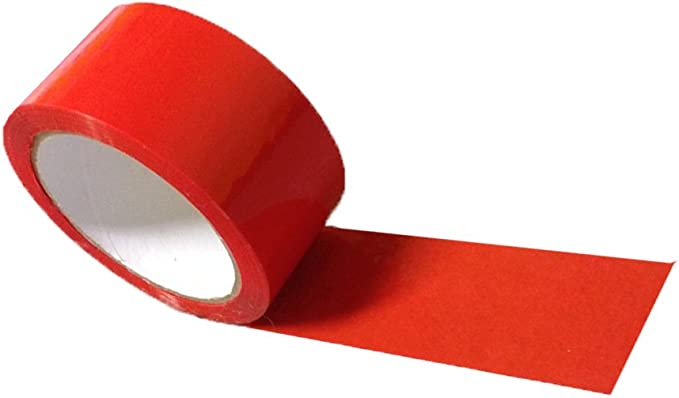 Poor Chris Philp. Not only is he being blamed by his own colleagues for suggesting the now binned cut to the 45% tax rate. But his statement at a Conference meeting that companies with fewer than 500 employees will be exempt from all business regulations has been seized upon, with some claiming that it means a complete free-for-all: companies able to discriminate, sell dangerous goods, send children up chimneys and so forth.