A significant proportion of Brits don’t support the monarchy – politicalbetting.com 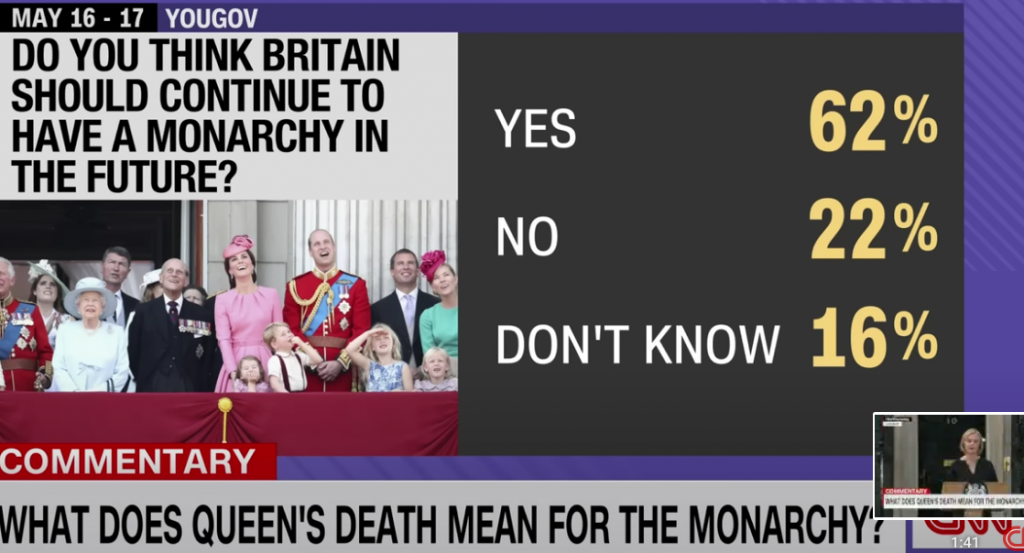 A significant proportion of Brits don’t support the monarchy – politicalbetting.com

One of the growing issues that is emerging has been the arrest by police of those who are demonstrating against the notion of monarchy. This happened again in Edinburgh today and I for one feel very uneasy about it.