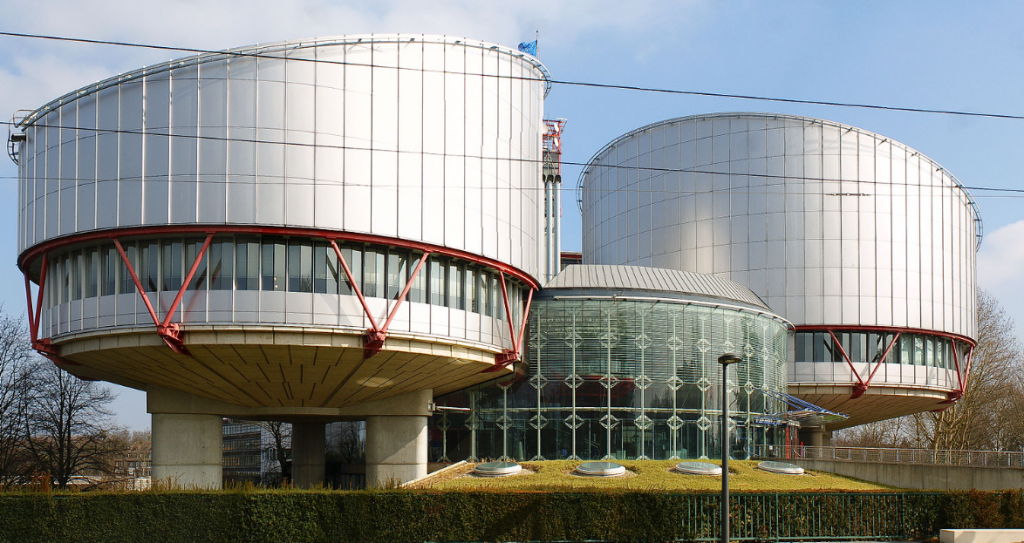 There are some well-worn memes doing the rounds following the ECHR decision yesterday on deportation flights to Rwanda. Many contain a number of factual errors and so, like the very busy editor of the Guardian’s Corrections section, let’s shed some light on these.