LAB lead up 7 point in 2 weeks with YouGov – politicalbetting.com 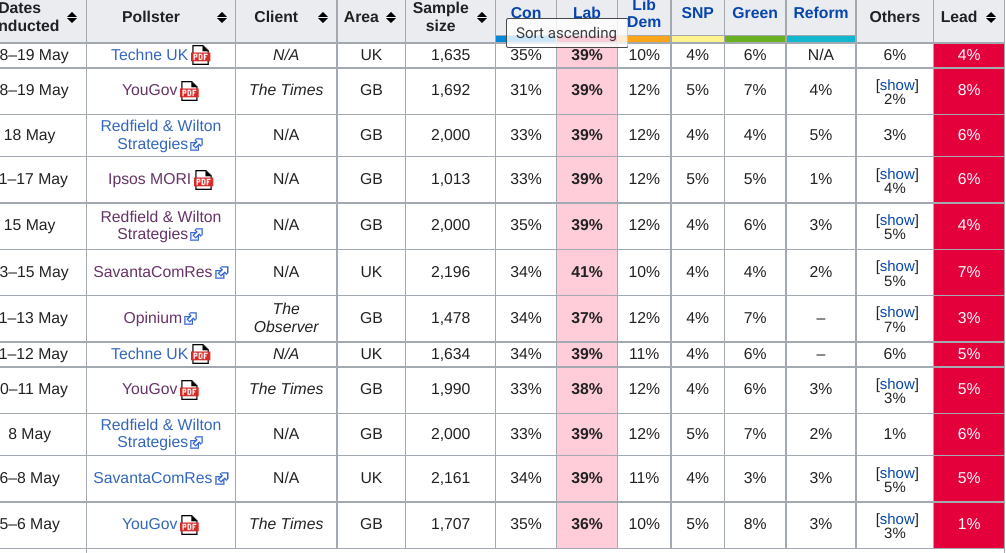 LAB lead up 7 point in 2 weeks with YouGov – politicalbetting.com

We have had a spate of polling in the past few days the most marked one has been YouGov’s 8% LAB lead which had CON just 1% behind after the local elections.