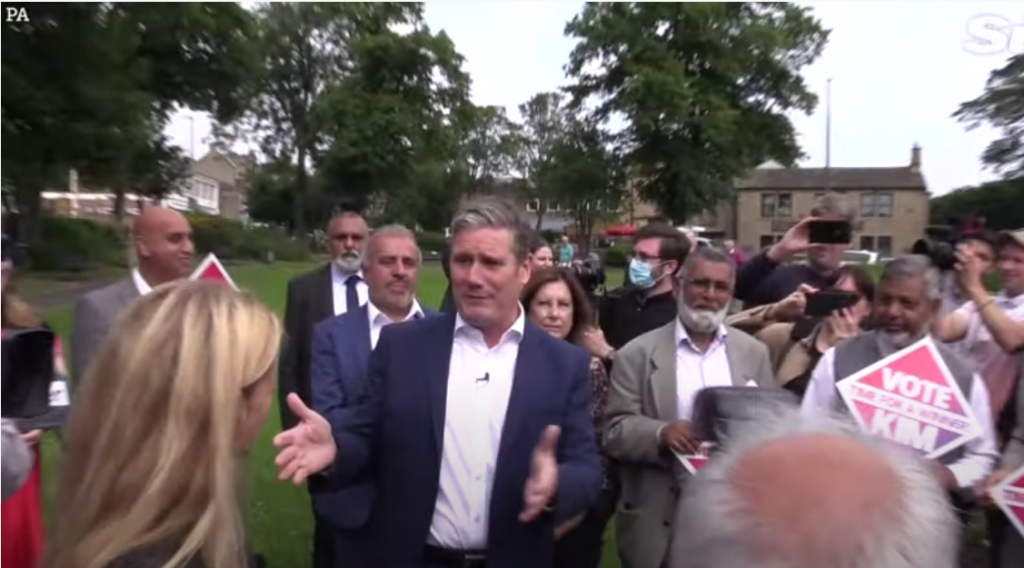 One of the features of the next general election is that the seat targets for Labour and Tories will be totally different because Johnson’s party would find it very hard to form a coalition in the event of falling below the 325 seats required for a majority.