For LAB and the BBC LE2022 is more than just Wandsworth – politicalbetting.com 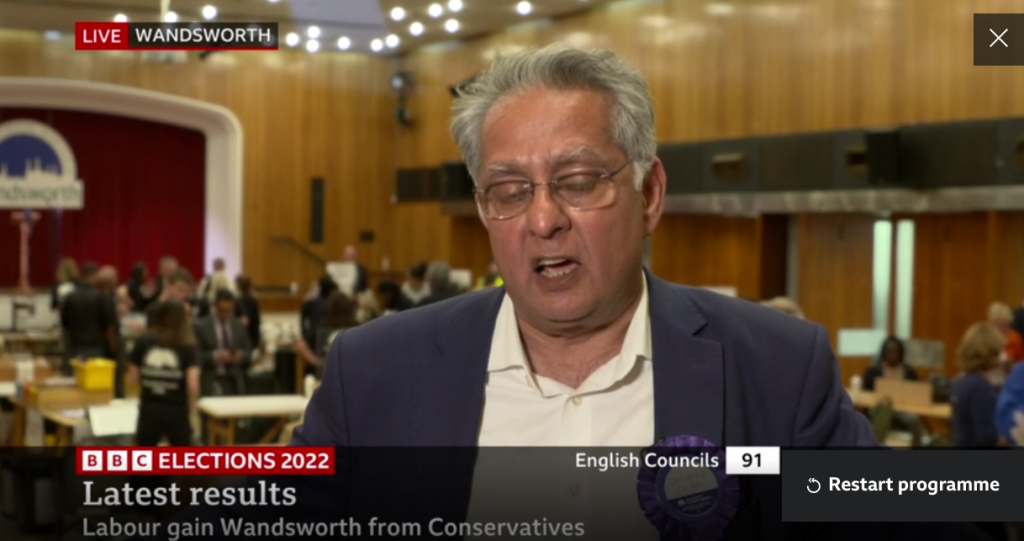 For LAB and the BBC LE2022 is more than just Wandsworth – politicalbetting.com

If you have been watching the BBC election coverage overnight you could have been forgiven that LE2022 was simply confined to the London Borough of Wandsworth. It had about 20 times the coverage of any other election and even the other Tory London loss, Barnet, struggled to get a look in.