Why Ukraine was particularly vulnerable to Putin’s ambitions – politicalbetting.com 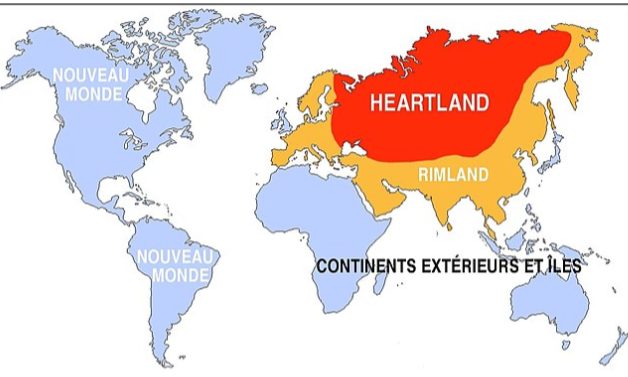 Why Ukraine was particularly vulnerable to Putin’s ambitions – politicalbetting.com

Between 1909 and 1943 geographer Halford John Mackinder outlined the Heartland theory which goes like this. You can split the world into three parts: The World-Island (Europe, Asia, and Africa combined), the Offshore Islands (British Isles, Japan, etc) and the Outlying Islands (North America, South America, and Oceania). The World-Island can in turn be split into three: the Heartland (approx the Soviet Union), the Southern Heartland (basically Africa), and the Rimlands (the bits between the two: Europe to China via the Middle East and India)