Pricing of a bet – Part 2 – The bet – politicalbetting.com 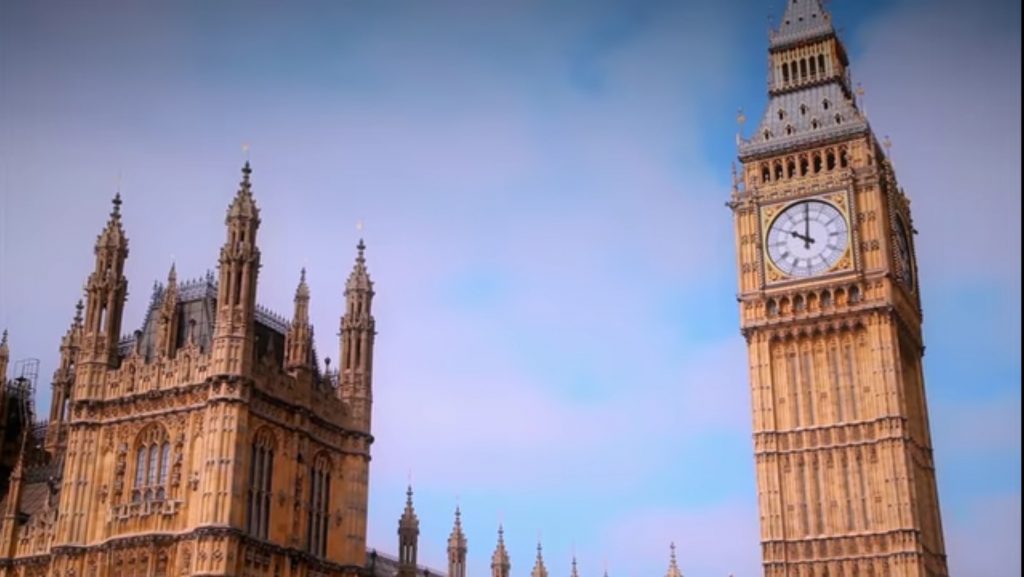 Pricing of a bet – Part 2 – The bet – politicalbetting.com

This is the second thread on the theory behind the recently established Smarkets market on the prospects of a Conservative lead by end of January (covered here).