Johnson drops to net minus 48% with YouGov – politicalbetting.com 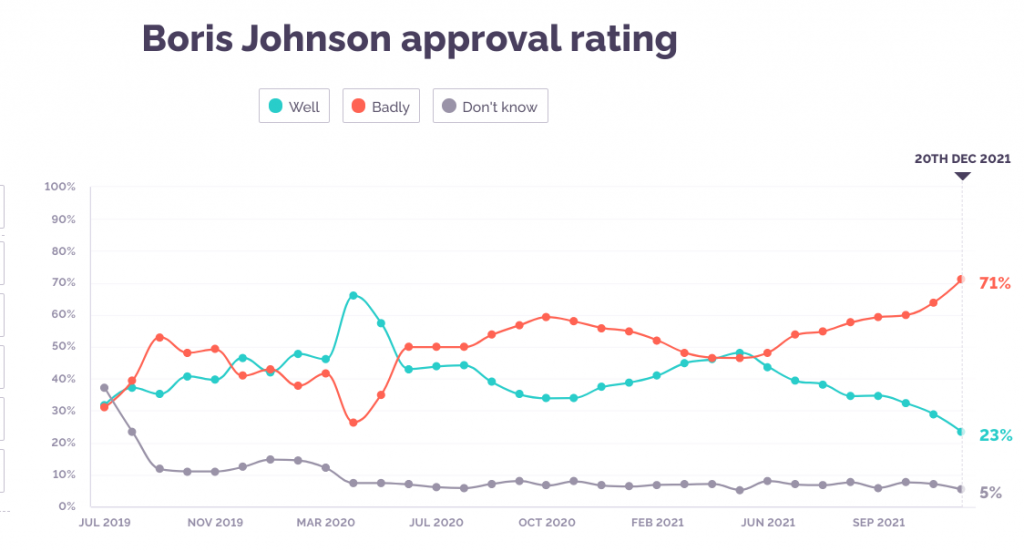 Johnson drops to net minus 48% with YouGov – politicalbetting.com

I’ve always argued that leader ratings are a better guide to how things stand than voting intention polls. The chart from YouGov shows the trend in Johnson’s Well/Badly ratings since he was elected leader and became PM in July 2019.