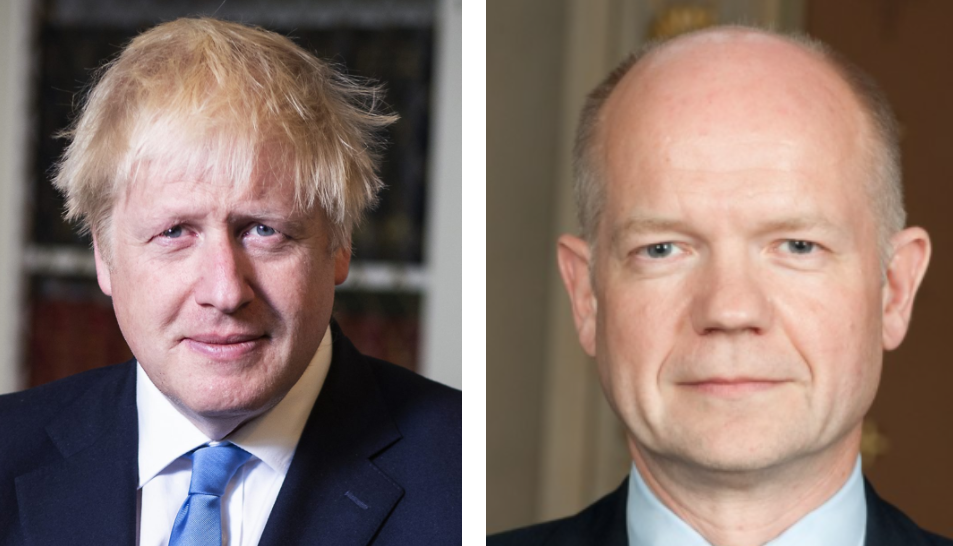 After a disastrous few weeks for he PM it is inevitable that there is a lot of speculation bout him being forced out something that is much easier under Tory party rules than with Labour. We have almost been seeing a negative story a day over the past week or so and a common theme is how he actually manages his affairs.