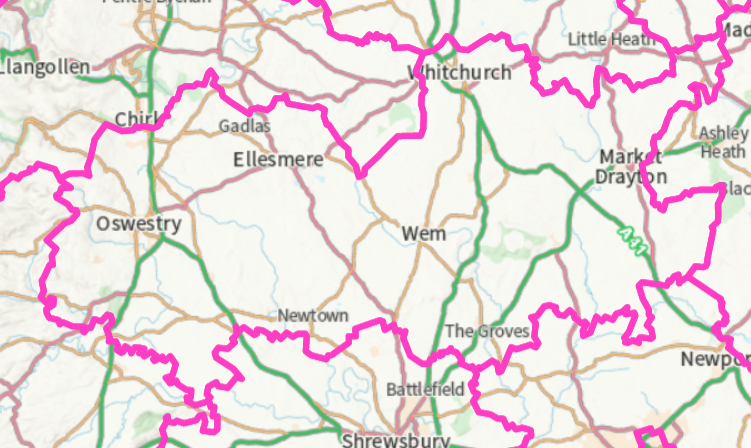 If Owen Paterson had just accepted the suspension he’d almost be returning to the Commons by now. Instead, the attempt to save him from a recall petition has led to the largest stumble since Boris Johnson took office, weeks of critical headlines, and Paterson’s resignation anyway.