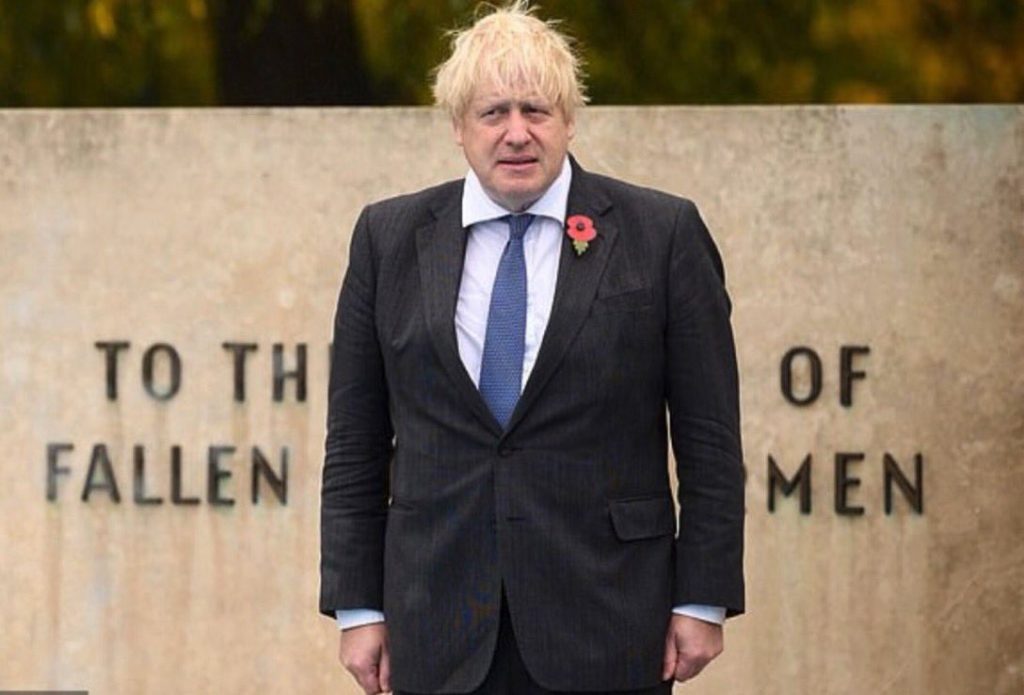 The Biblical parable of the mustard seed teaches us that even the tiniest beginnings can grow into something very large. An example from history of this is a man who didn’t want to buy new footwear. It led to his downfall and death, an inter-empire war, and played a significant role in the rapid early rise of Islam.