Why I chose TMay as best PM to handle COVID – politicalbetting.com 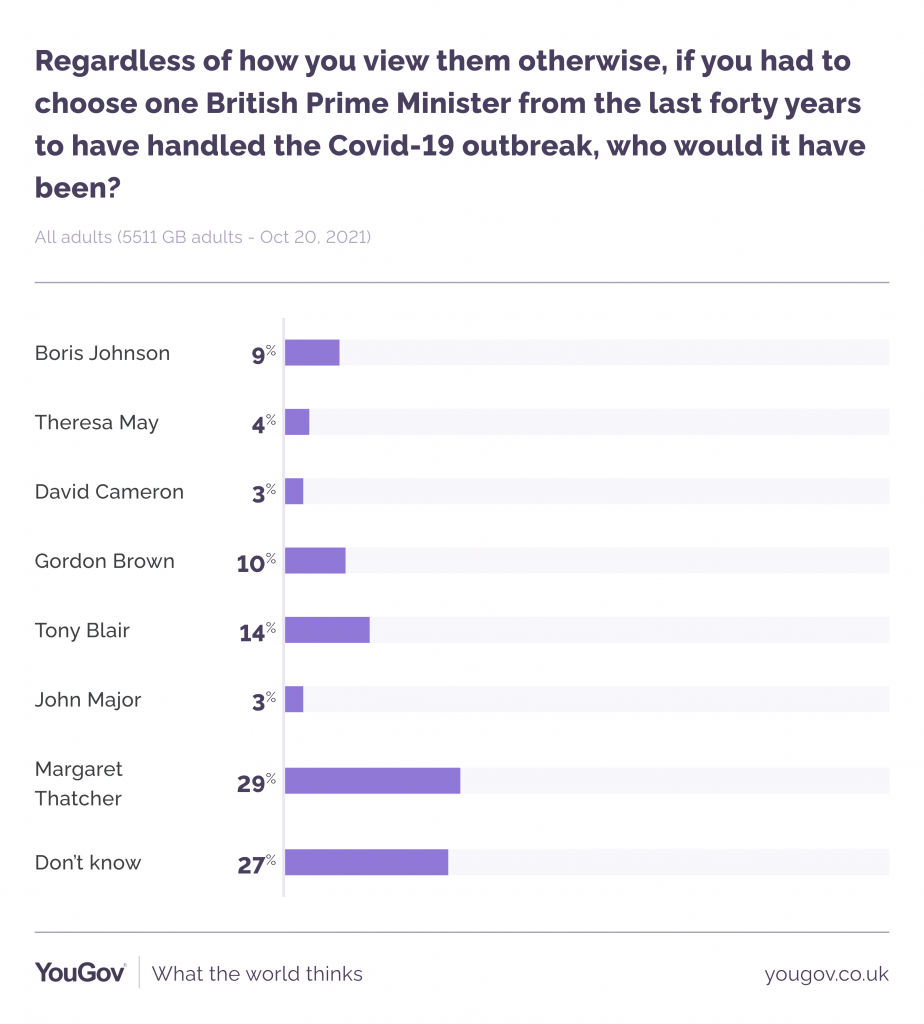 Why I chose TMay as best PM to handle COVID – politicalbetting.com

I was part of the YouGov sample for this polling question and when it was up on the screen I found myself taking several minutes rather than the usual few seconds to answer it.