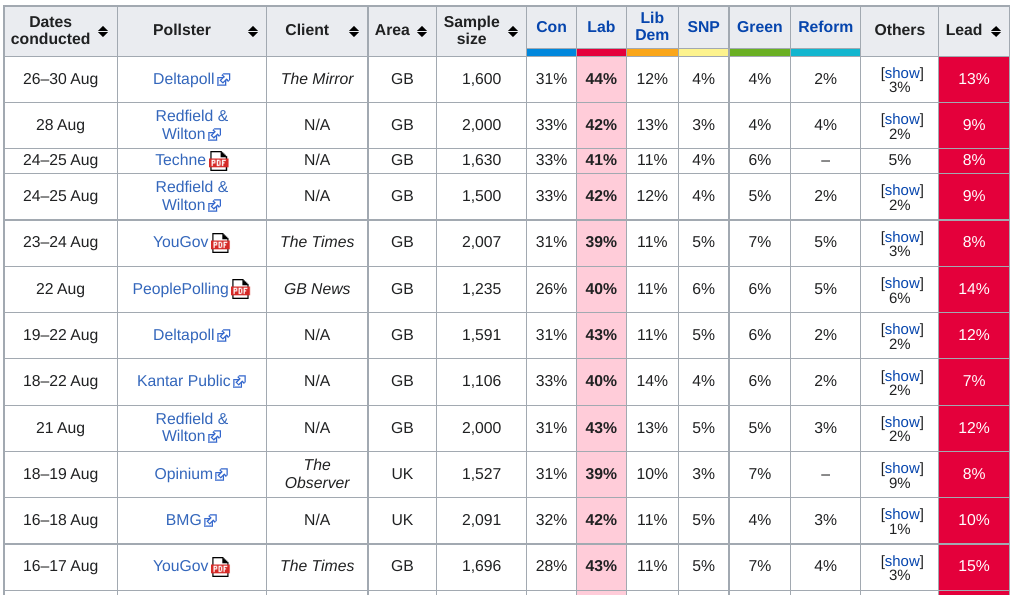 This time next week the new PM will have been in office for two days and have handled, well or badly, the first PMQs.