Could it be the Saville comment that finally brings down Boris? – politicalbetting.com 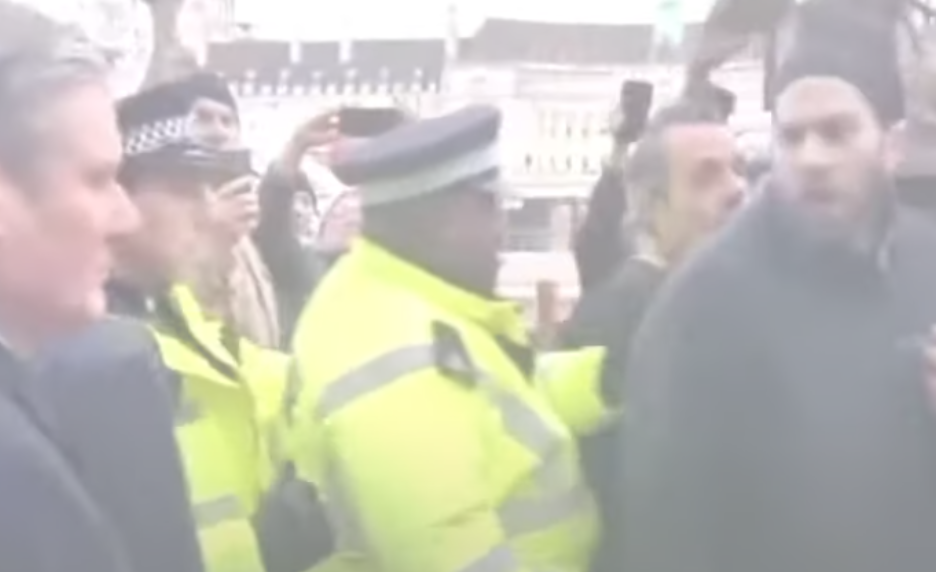 Could it be the Saville comment that finally brings down Boris? – politicalbetting.com

Today scenes in the Westminster area when police had to rescue Starmer from anti-lockdown protestors is the latest development in the Saville slur sage which began with Johnson at PMQs at the end of January. For the driving force of the crowd’s apparent anger was an attack on Starmer over the Saville case when he was DPP. This was even though this has been widely rebuked.