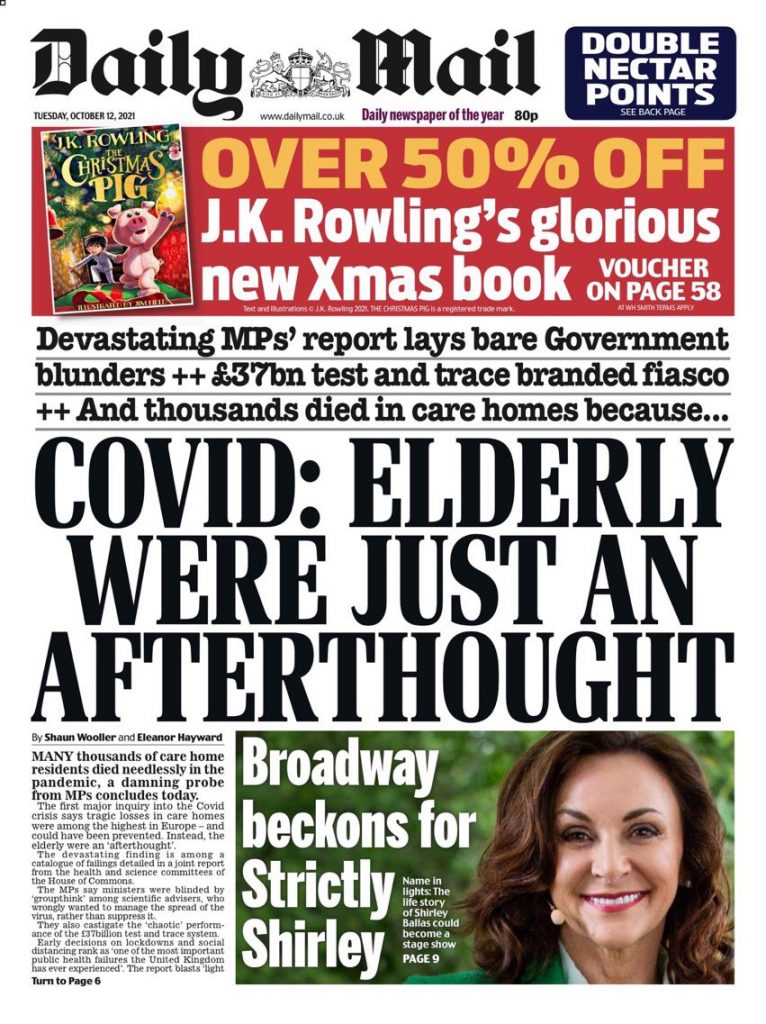 it was always going to be that the government’s delay in bringing him lock down in March last year would become a difficult political issue for Boris Johnson and his ministers. The UK has the worst death toll in Europe and it is argued that if lock-down had been brought in earlier the impact would have been lessened and many more people would have survived.