BREXIT: Undoing (some of) the damage. Part 1: The Principles – politicalbetting.com 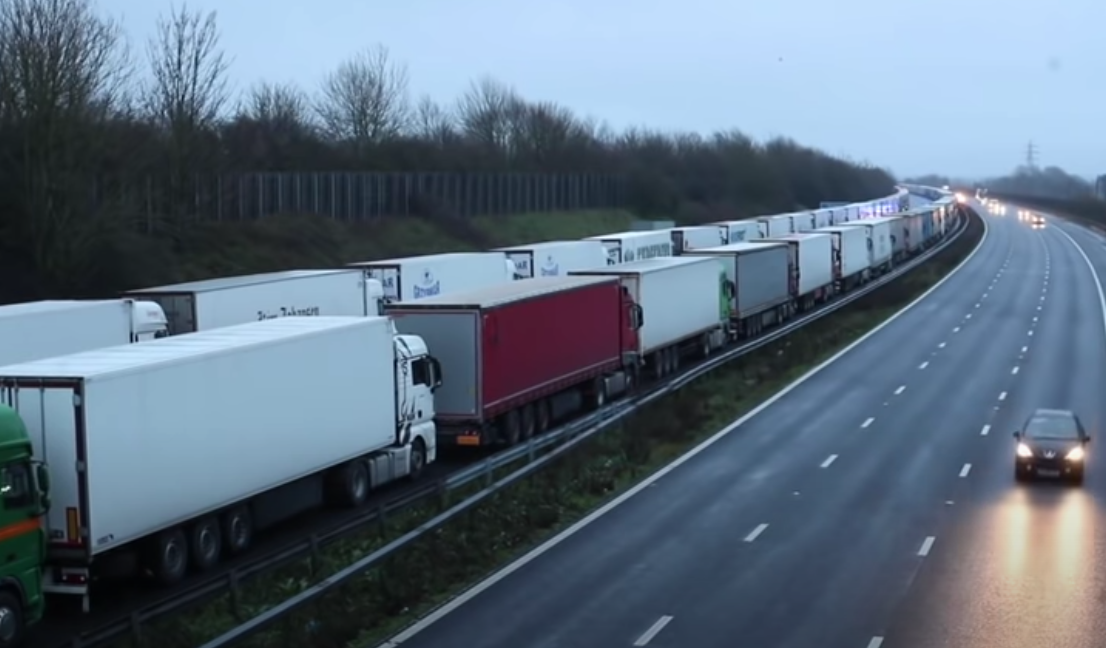 BREXIT: Undoing (some of) the damage. Part 1: The Principles – politicalbetting.com

Just a few weeks in, and the practical effects of re-erecting the trade barriers which the UK spent 40 years helping to dismount are becoming more obvious by the day. Remarkably, it seems to have come as a complete surprise to the government that the EU rules which it had itself been enforcing up until Dec 31st in respect of imports from ‘third countries’ now apply to us.  Every day, new stories emerge of businesses cruelly throttled by the extra red tape and costs we signed up to – especially small, entrepreneurial businesses. Our exports are being badly hit.  Importing costs have rocketed. We are now reduced to begging the EU to change its rules, or at least defer their application, in order to mitigate the chaos we have created in moving goods from one part of the UK to another.