Trump’s Plan D – it’s all about the Electoral College – politicalbetting.com 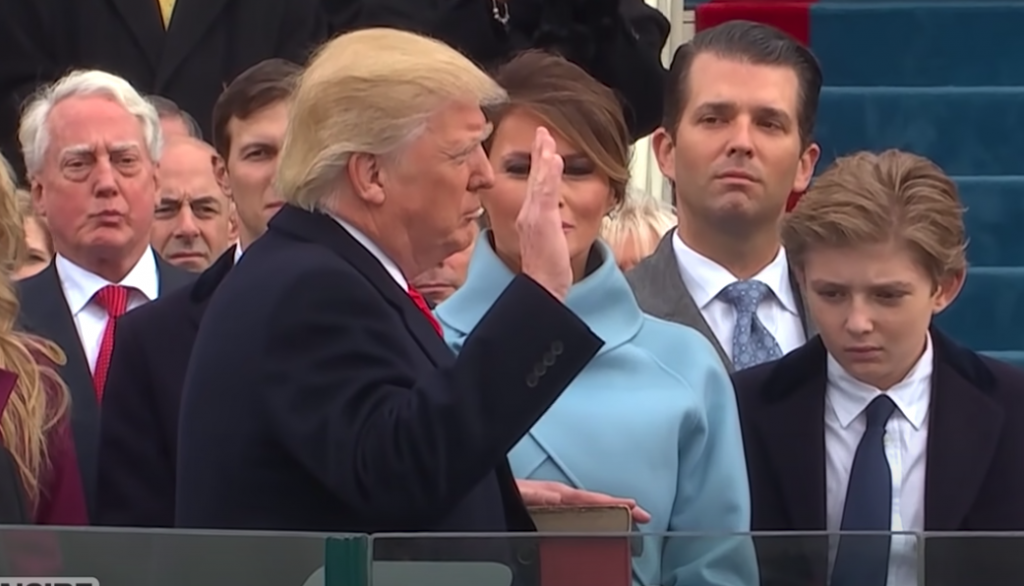 Trump’s Plan D – it’s all about the Electoral College – politicalbetting.com

“Show me a good loser and I’ll show you a loser”. So once said American Football coach Vince Lombardi. It is a philosophy Donald Trump takes to heart – though his record is somewhat patchier than Lomabrdi’s. Trump has a pathological, visceral fear of being seen to fail, to lose.