Why are misogynistic cultures so hard to root out? – politicalbetting.com 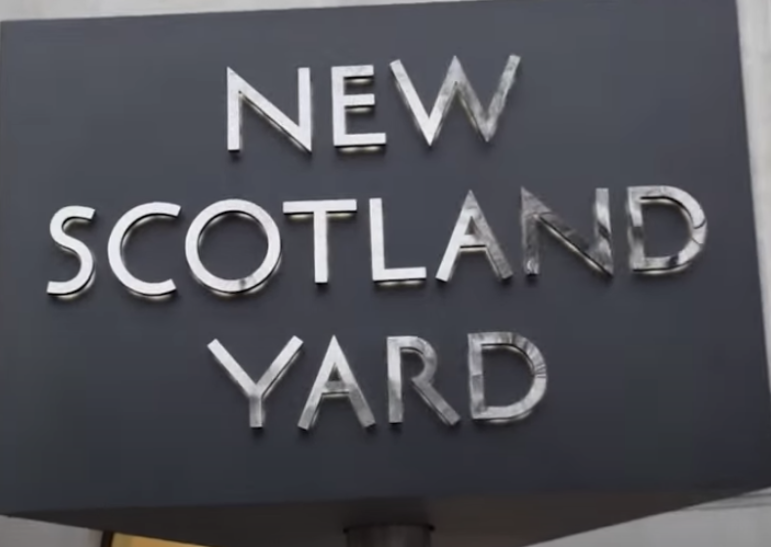 Why are misogynistic cultures so hard to root out? – politicalbetting.com

Good question. In a week when we’ve learnt that a Met officer known as “Bastard Dave” by his colleagues was left uninvestigated on 9 separate occasions when allegations were made, why did those colleagues and his bosses do nothing and say nothing? How is it possible that people turn a blind eye to what is being said and done in front of them, the nature of the people they associate with, listen to and, all too often, enable? By their silence – as much as anything else. If the saying (attributed to Burke) – “The only thing necessary for the triumph of evil is for good men to do nothing.” – is not at the heart of any training on the topic, it ought to be.