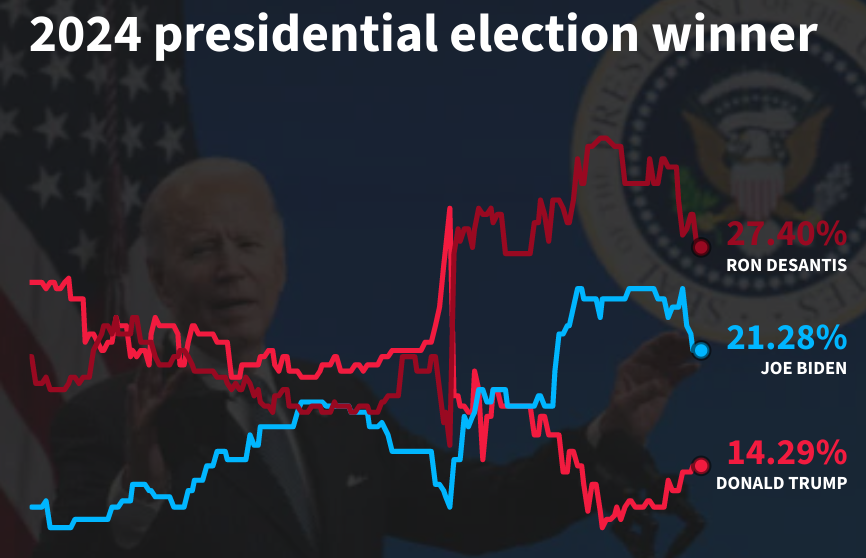 After all the fuss about Donald Trump and top secret documents the current president Joe Biden appears to have done something similar by taking classified documents home.