A personal note on the NHS – politicalbetting.com 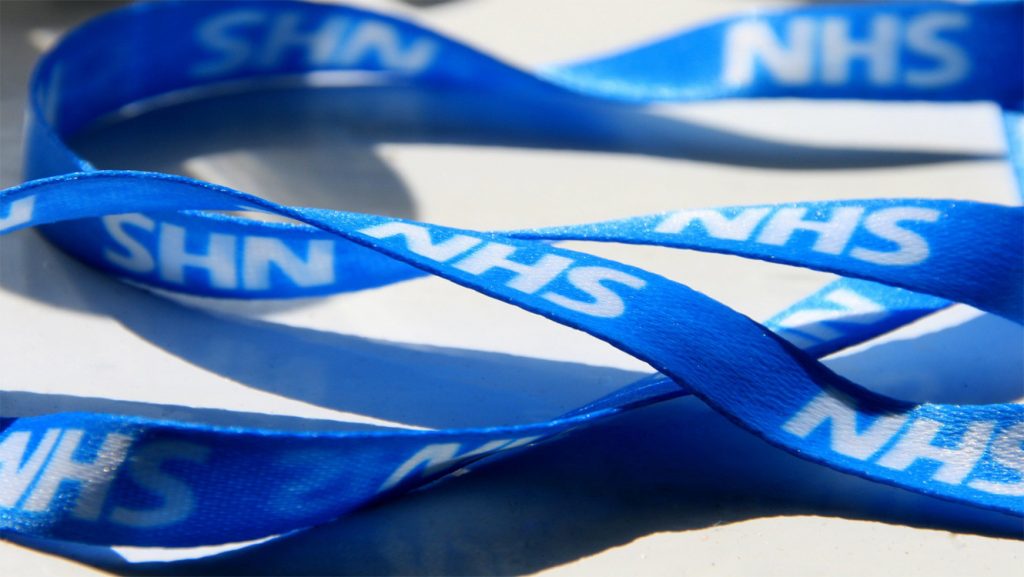 A personal note on the NHS – politicalbetting.com

Bingo. I’m now off the waiting list for my spinal operation and this is now all fixed for three weeks today.