Given Hancock’s likely election fate who can blame him? – politicalbetting.com 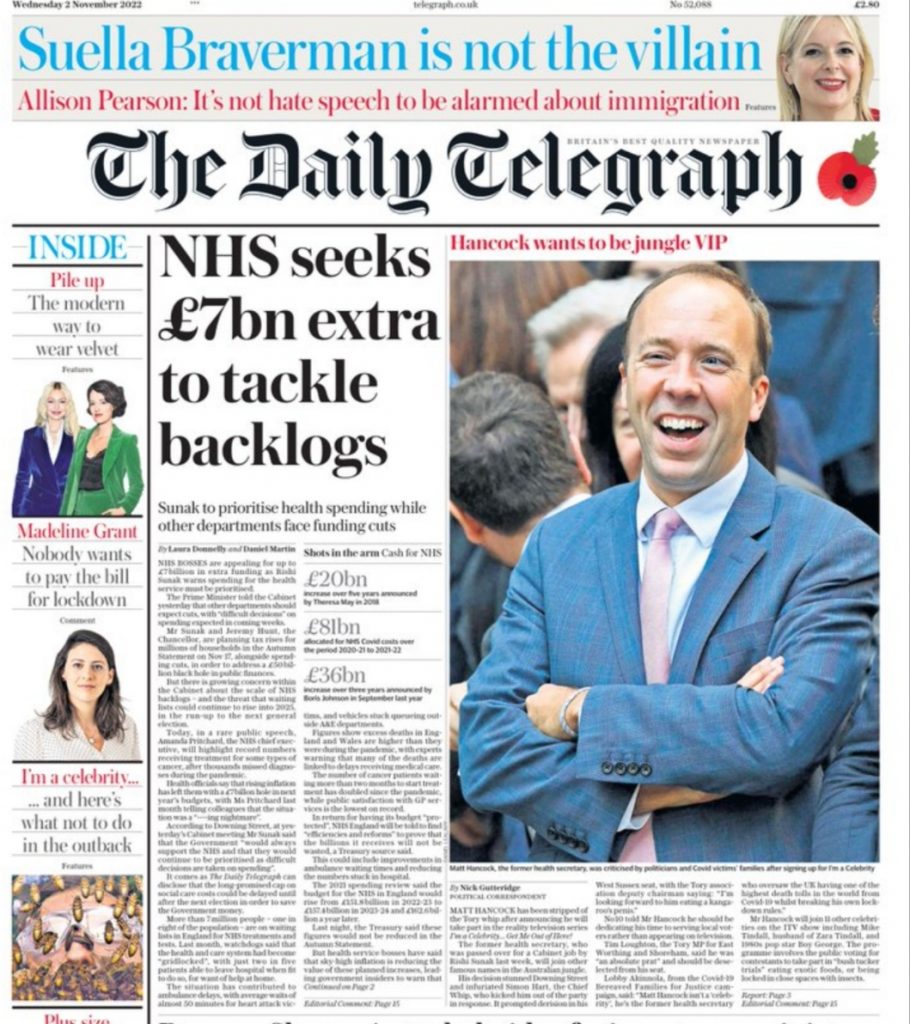 Given Hancock’s likely election fate who can blame him? – politicalbetting.com

My guess is that over the next couple of years we’re going to see quite a number of stories like that involving the former Health Secretary, Hancock, in the papers this morning.