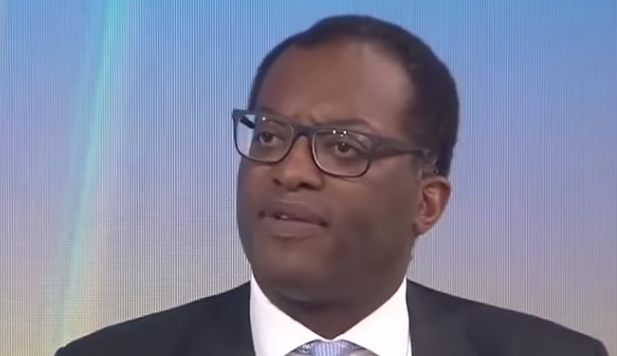 It was just 3 weeks ago today that Truss learned that she had become Tory leader and the successor to Johnson.