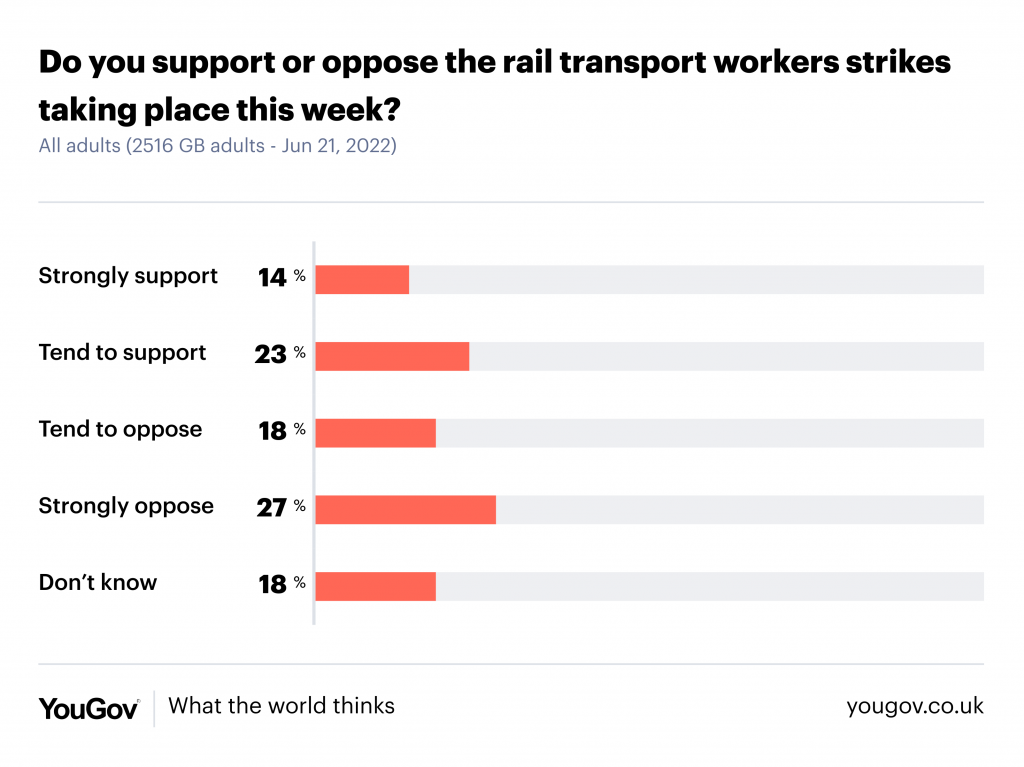 Rail strikes tend to get a lot of coverage in the London-based media because it is only really the big cities that rely very much on rail for commuting. The capital is something of an outlier when it comes to the importance of rail. Also this comes after the pandemic when a very large proportion of office workers operated from home without the need to commute.