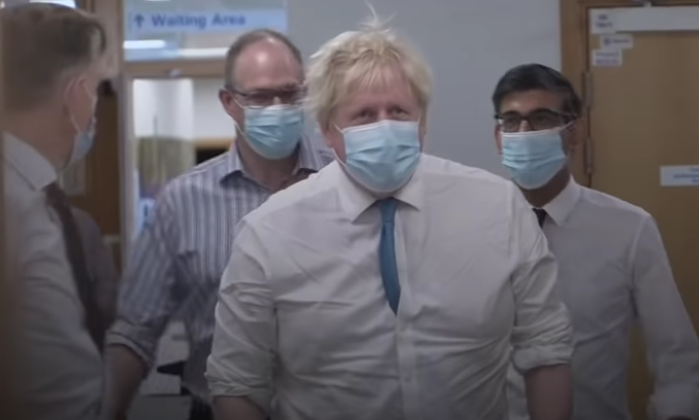 So many opinions. So few facts. In the spirit so ably demonstrated by our PM over his life, let’s apply a little fiction to our current politics.