The Barnet Bypass: Can the Tories hold on again? – politicalbetting.com 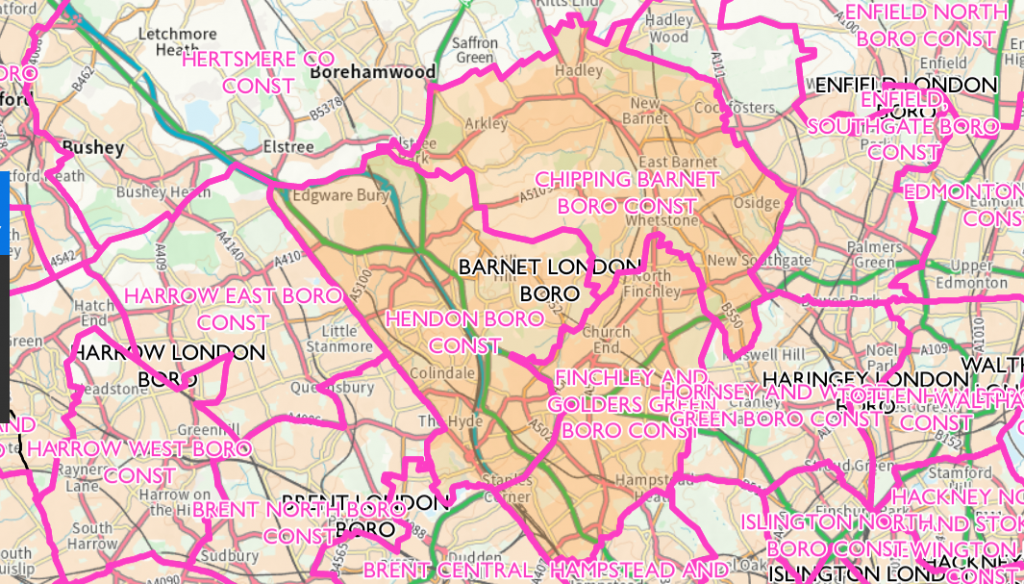 The Barnet Bypass: Can the Tories hold on again? – politicalbetting.com

It’s hard to believe these days, but London used to be a swing city politically. Labour tended to have an edge, but the Tories were frequently hot on their heels. The ‘popular vote’ across local elections in the city was frequently within a couple of percentage points, such as the 1990, 2002, and 2006 elections. In 2006 the Tories even swept control of half a dozen councils off Labour and governed 14 of the city’s 32 boroughs (Labour controlled 7, the rest were Lib Dem or No Overall Control).