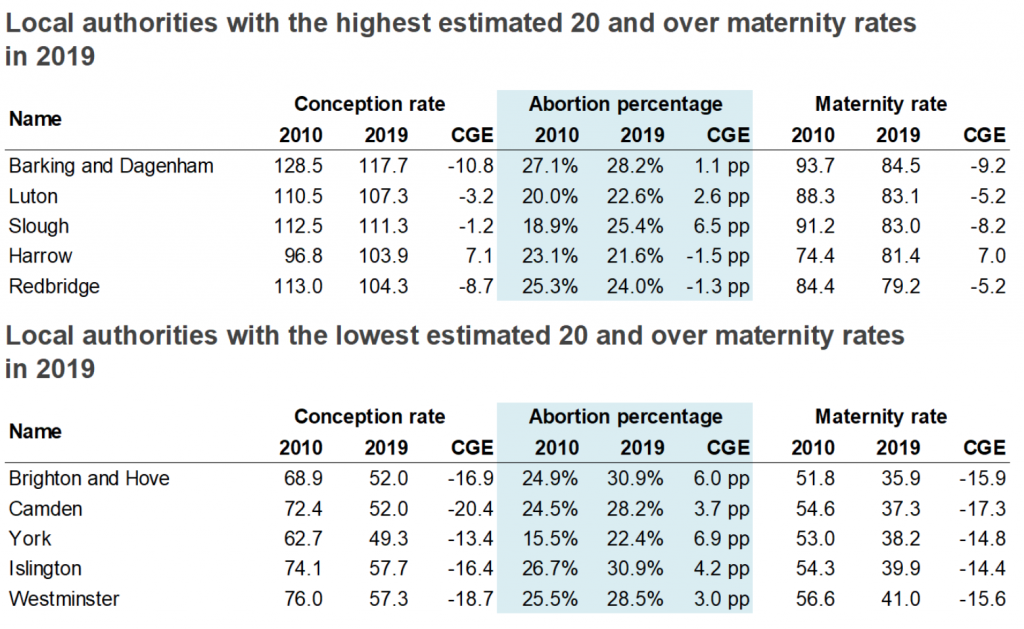 The ONS reported in October 2021 that “the total fertility rate for England and Wales in 2020 fell to 1.58 children per woman, the lowest since records began in 1938.” Contrary to predictions of a baby boom, conceptions during the first COVID lockdown fell and didn’t begin to pick up until after restrictions were eased.