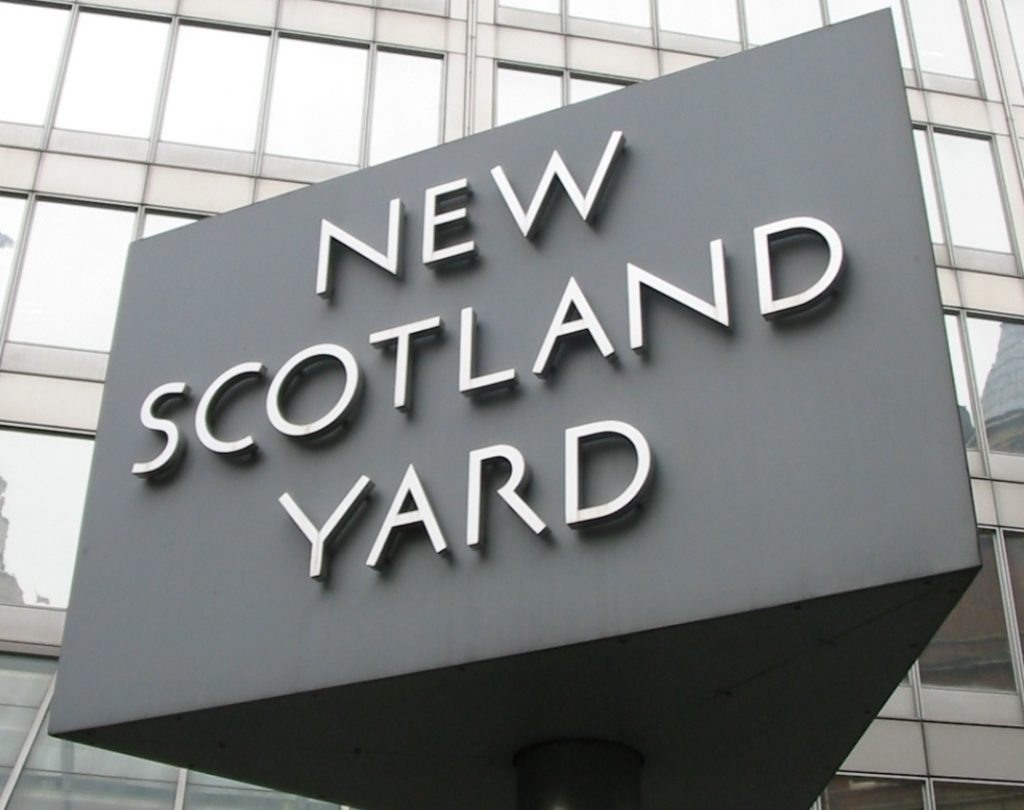 The new Shadow Home Secretary, Yvette Cooper has been tweeting about Boris’s Crime Week and how it hasn’t quite gone to plan. All very enjoyable no doubt and the large Labour poll leads even more so. There is, however, one crime which came to light this week to which Ms Cooper should pay rather more attention, both because it highlights fundamental problems with essential services and, potentially, provides the basis for sensible Labour policies. The crime – or crimes – are the 4 murders between June 2014 and September 2015 by Stephen Port, a serial killer, who killed 4 young gay men, first drugging them, then raping them, then murdering and abandoning their bodies, 3 of them in the same place in a Barking cemetery. What happened to them is distressing. The serial incompetence displayed by the police (the Metropolitan police, in case you were wondering. I know – I was shocked too), extensively aired at the inquest, which concluded this week, must have been equally distressing for the families, not least because had the first murder been investigated properly, it is very likely that 3 young men would still be alive.