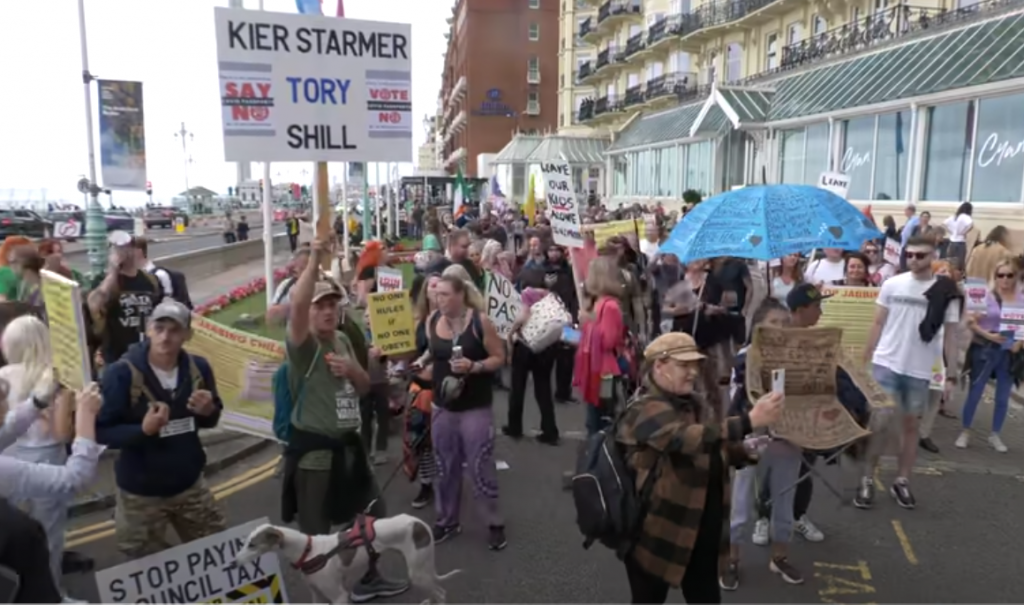 Getting Jeremy Corbyn back into the Parliamentary Labour Party is the top aim for his supporters but, I believe the way they have conducted their campaign in Brighton last week, has made it impossible for Keir Starmer to restore the Labour Whip.